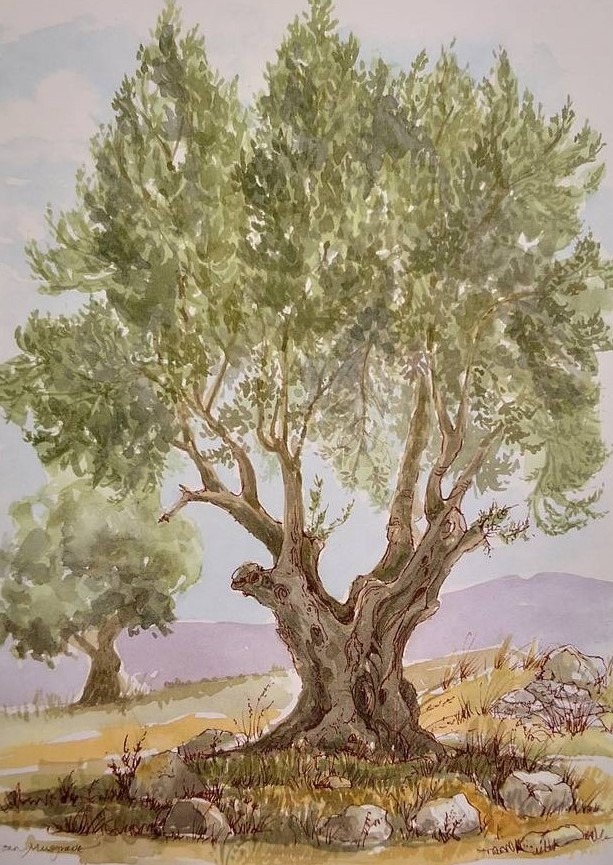 This year Hadeel marked the occasion under the theme “Land, Loss and Longing: A celebration of Palestinian culture” at Broughton St Mary’s Church hosted by Peter MacDonald, Hadeel’s chairperson. The event was attended by over 140 people from all walks of life in Edinburgh and further afield.

The events focused on Palestinian culture and the harsh reality of life under occupation and the continuous threat of losing land and livelihood for millions of Palestinians living under occupation or as second-class citizens in Israel. A brief historical review was given by Diline Abushaban and a photography exhibition, assembled by Phil Chetwynd and Mahmoud Al-Kurd, demonstrated the daily hardship people have to endure in getting on their normal life and business.

Recitation of Palestinian poetry in Arabic (Ishaq Abu-Arafeh) and also in English and Shetlandic (Christine de Luca, past Edinburgh Makar). Musical entertainment was given by the Musical Band “Mawtini” led by Hadeel’s Manager Khaled Khalil. Attendants were treated to an authentic Palestinian meal prepared by Maha Campbell and with contributions from other supporters.

It was pleasing to us at Hadeel that there was a positive feedback from all who attended the event and also for the success in raising a handsome amount of money for the benefit of Palestinian projects supported by Palcrafts and Hadeel. Many members of Hadeel council, staff, volunteers and supporters played parts in the planning, the organisation, the publicity, the catering and the management of the day.