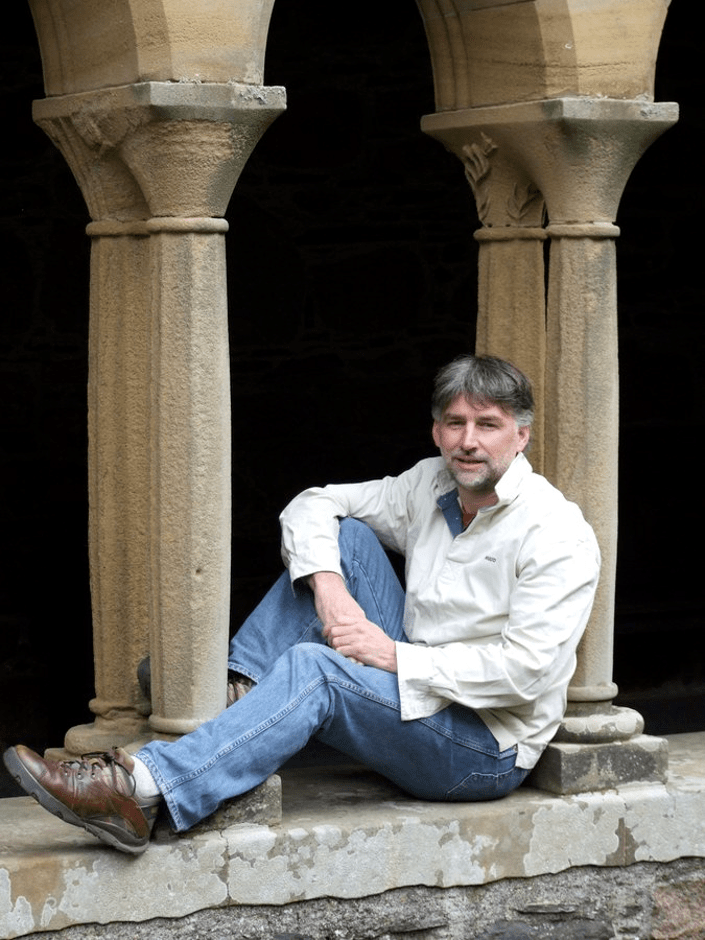 It all began sometime in the autumn of 2002, when a group of volunteers had a large craft stall in the entrance of St. George’s West Church in Shandwick Place, attracting customers who were leaving an event inside the church.  The group inside had been on a study tour / pilgrimage to Israel/Palestine and were keen to support our stall and what we were doing.  That evening they bought a 2-3 hundred pounds’ worth of very beautiful embroidery.

At the same time, St. George’s West had been undergoing extensive renovations during which the room which had been the kitchen became available for other use.  Peter Macdonald, the minister there, came out of the sanctuary and when he saw us, commented something like, “You’re a shop without a room and we’ve got a room without a shop!”.  As we had been thinking about the possibility of opening a shop, negotiations began between what then was just a voluntary group marketing Palestinian handcrafts and a prominent church in the West End of Edinburgh.

Subsequently, in January of 2003 two companies were formed, one a charity, one a trading subsidiary.  By March of 2003 Palcrafts/Hadeel volunteers had renovated the room and beautifully displayed it and opened for business.

Of course, there was a need for directors for the two companies which were formed.  Peter was one from 2003 until he resigned at the AGM in 2009.  It wasn’t until he had ceased being Leader of the Iona Community that he was again able to have time and energy to support the companies once more as a director. 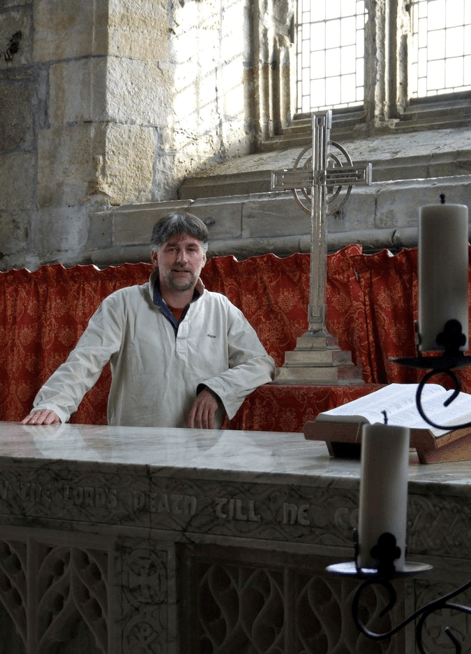 Peter and I were elected to the Palcrafts Council – the body that oversees Hadeel – at the same AGM in 2017. I didn’t know Peter well before then; however it quickly became evident that he had a grasp of what needed done to help make the organisation function well.

On his suggestion we appointed a consultant, Wendy Ball, to assist is in reviewing our business model and working practices. Peter himself was a member of the Transition Group, which brought recommended changes to the Council for decision. So it’s largely thanks to Peter that we are where we now are at Hadeel, with Khaled as manager and Arely as assistant. When he was “between jobs” he even assisted some days each week in the shop. It was no surprise when Peter was elected chairperson of the Council in 2018. His passion for justice in the world is wide-ranging, with a particular focus on the situation of the Palestinian people. Personally, I was looking forward enormously to the study tour in the spring, which he was helping to organise. It would have been an opportunity to spend time, have fun and learn together.

Each of us will miss him enormously at a personal level; we at Hadeel will miss his enthusiasm and leadership more than we can say. 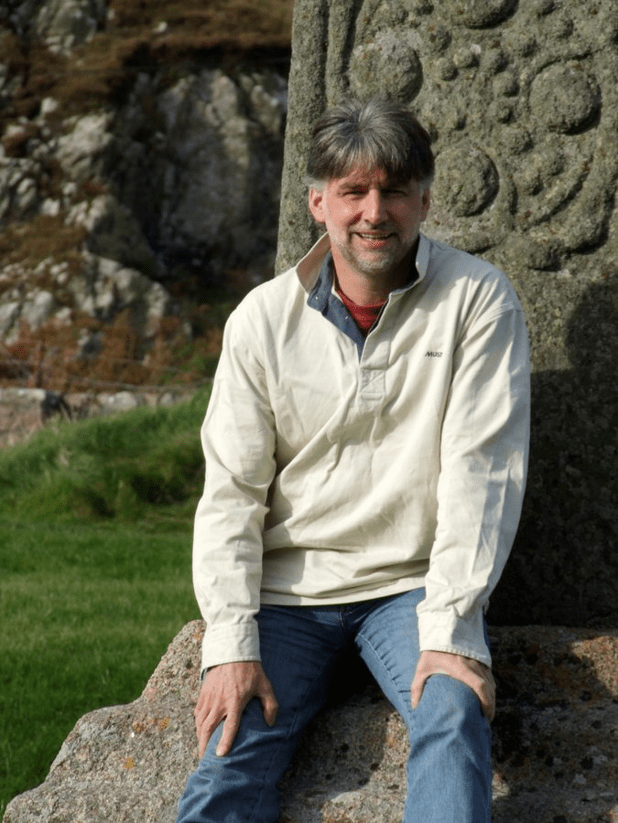 I have only known Peter for 3 years, but I feel as if I have known him for the whole of my life. His warm welcome and hospitality, his knowledge and wisdom shine through his conversation capturing his guests and audience.

I was impressed with his knowledge of Palestine and his support not only for the Palestinians but to causes of injustice wherever they were. His untimely and sudden departure will leave a huge void the lives of all who knew him. My thoughts and heart go to his family and my prayers go to his soul. We will miss Peter for many years to come.