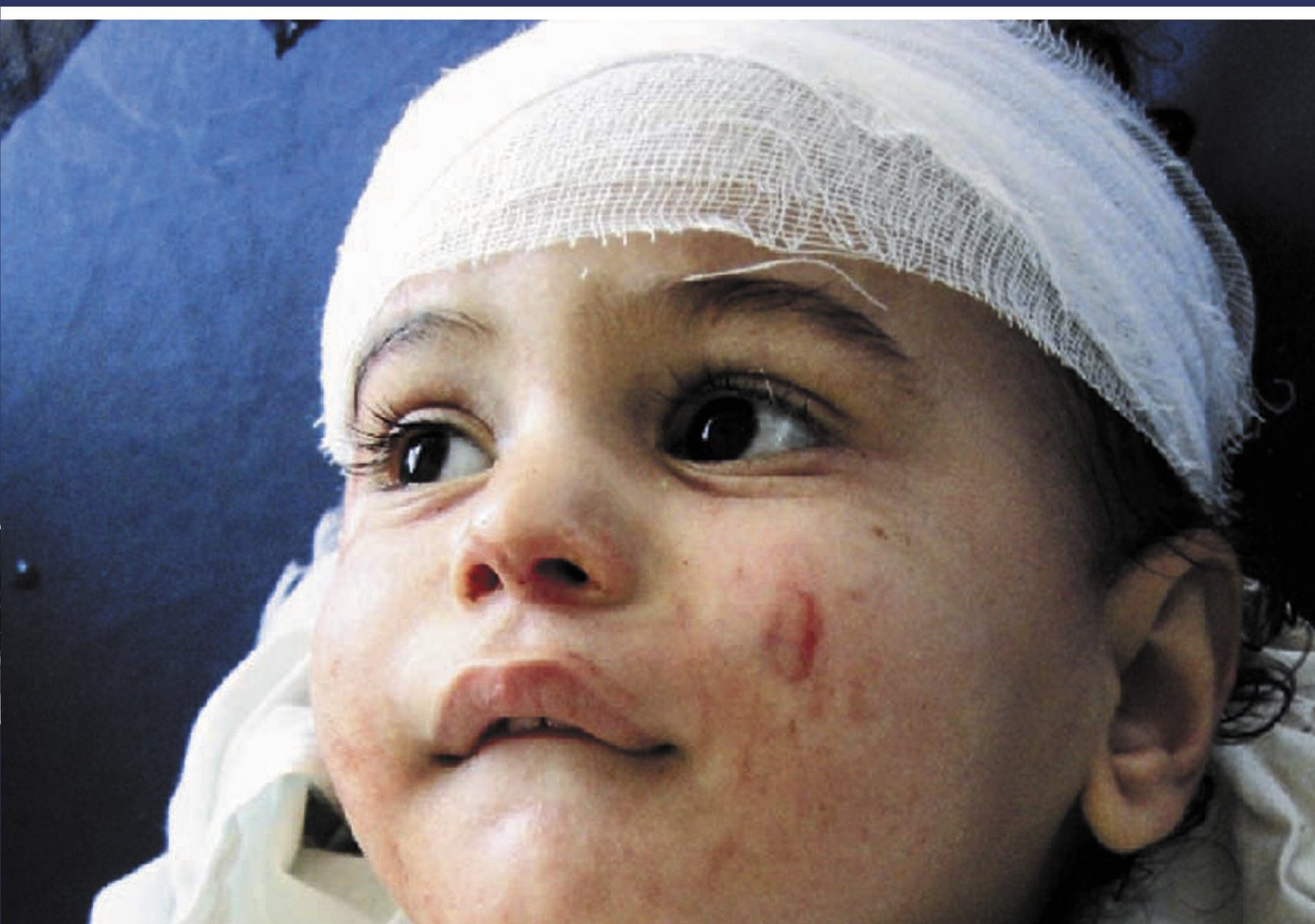 ‘Eyes in Gaza’ by Mads Gilbert and Erik Fosse, paperback

Despite the Israeli authorities’ attempt to shut out aid workers and the media from the conflict zone, NORWAC (the Norwegian Aid Committee) succeeded in getting some of its envoys into the heart of Gaza City including two doctors: Erik Fosse and Mads Gilbert. For some time, the two were the only Western eyewitnesses in Gaza. This book is an account of their experience during sixteen harrowing days from 27 December 2008 to 12 January 2009. Each chapter covers just one day, as the reader follows the doctors’ journey through the ravaged city, treating local Palestinians and hearing their stories. Hailed by the influential Norwegian Newspaper Klassekampen as the ‘best book of 2009,’ Mads Gilbert and Erik Fosse’s shocking, yet sober account sheds much-needed light on this recent chapter of one of the most prolonged and complex conflicts of our time. Eyes In Gaza is translated from the Norwegian.