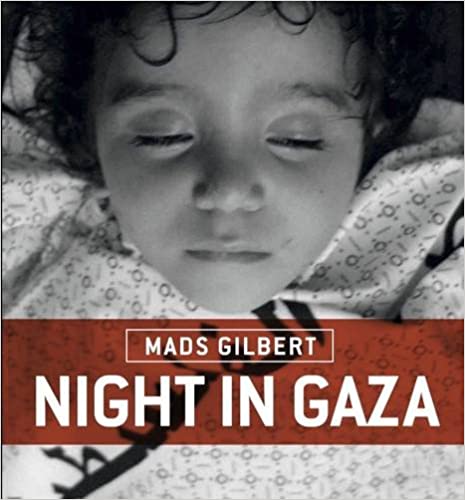 In the summer of 2014, Gaza was attacked by Israel for the fourth time since 2006. This attack lasted fifty-one days. Mads Gilbert, a Norwegian doctor, had worked at al Shifa Hospital during each previous conflict, and in July 2014 he went back there. While he was helping the wounded, he kept a camera in the pocket of his green operating scrubs. In this book, he tells the story in words and images of the fifteen days of bombing and human suffering that he witnessed.