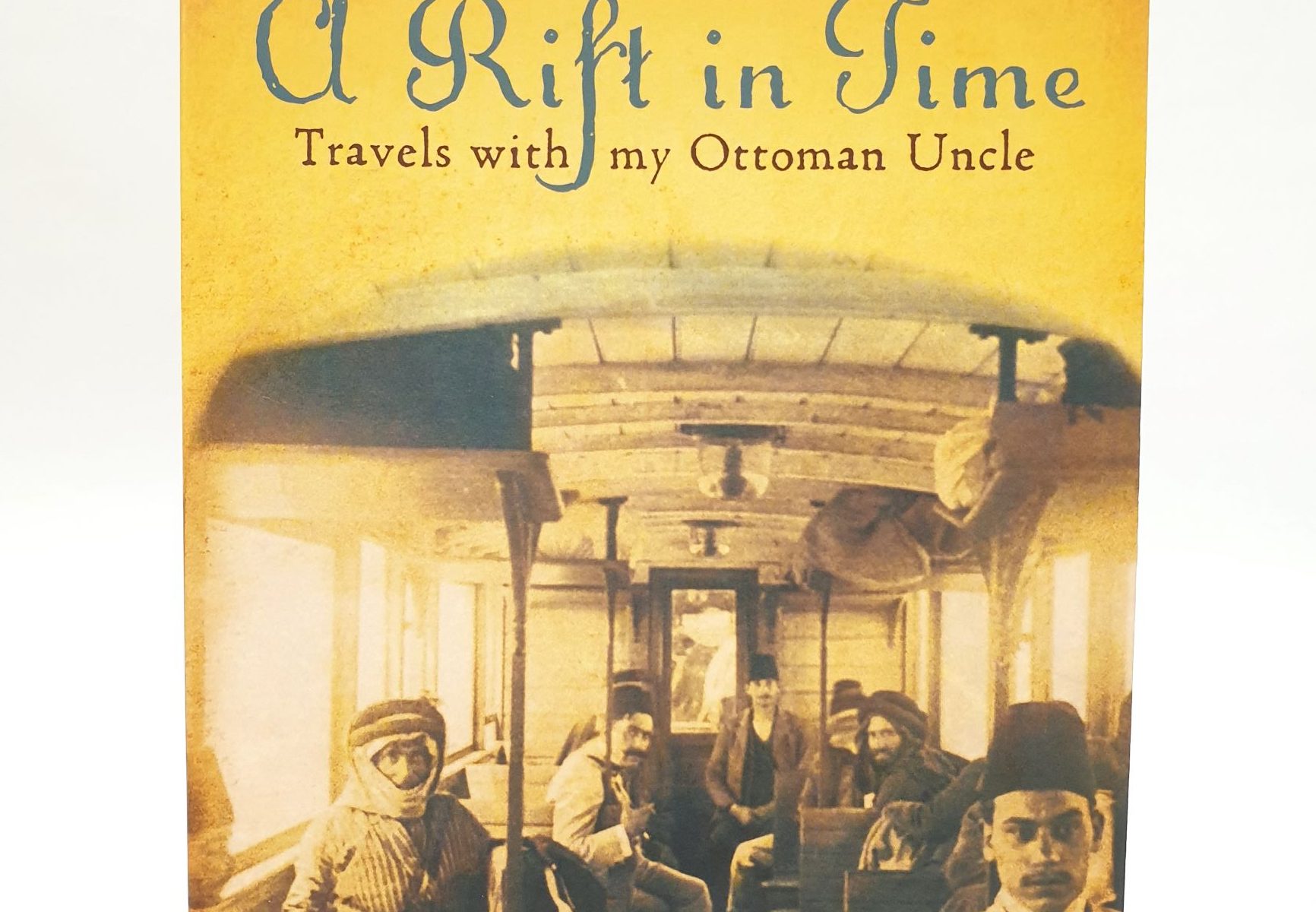 Raja Shehadeh – A Rift In Time

Travels with my Ottoman Uncle

A Rift in Time explores how the stability of geography and the continuity of the land have disappeared from the life of Palestinians. Piecing together a profound portrait of a territory now fragmented by numerous political borders, it offers a compelling vision both of what the land once was and of what it could be.

When Shehadeh began researching his family history he was intrigued to discover a great uncle, Najib Nassar, who, at the outbreak of war in 1914, was put on a wanted list by the Ottoman authorities in Palestine when he voiced his opposition to participation in the conflict. Najib went on the run. “Most of Palestine’s history, together with that of its people, is buried deep in the ground,” but by retracing his relative’s footsteps, Shehadeh unearths powerful connections between Najib’s encounters as a journalist who proudly defined his identity as an Arab Ottoman, despite accusations of treason, and his own struggle as a campaigning Palestinian lawyer and activist.