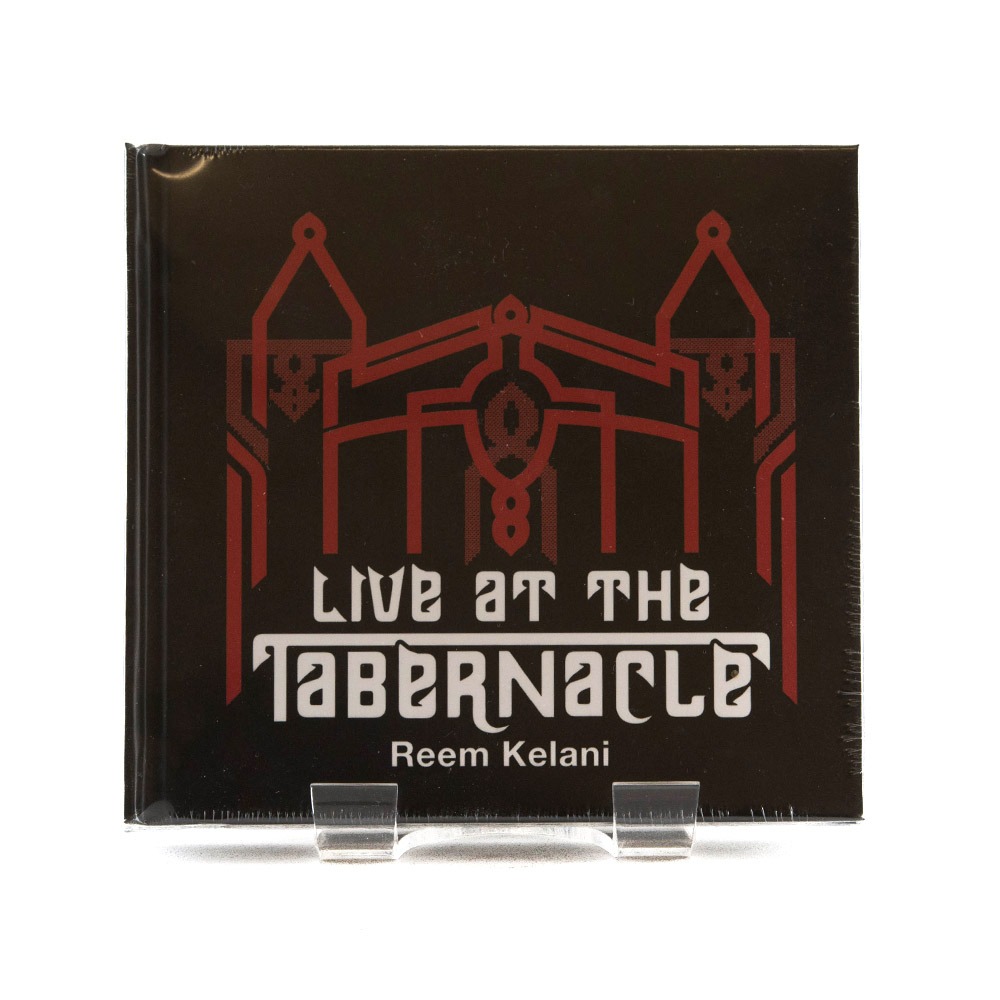 Reem Kelani – Live At The Tabernacle

Reem Kelani is a British Palestinian musician, born in Manchester, England. Initially influenced by the jazz music her father played on his record player, her interest in Palestinian music was sparked.

The album comprises a live recording of Reem’s concert at the Tabernacle, London in 2012 and it consists of two CD’s, with almost 80 minutes of playing time. The songs which Reem performed on the night encompassed old favourites from her 2006 classic “Sprinting Gazelle: Palestinian Songs from the Motherland and the Diaspora”, as well as several presentations from her on-going project on the great Egyptian composer Sayyid Darwish (1892-1923). Reem’s set also included new Palestinian songs, plus her rendition of a popular Tunisian anthem. Three of the songs are Reem’s compositions; all are her arrangements. Reem’s band at the Tabernacle concert included a Jazz rhythm section comprising Bruno Heinen on piano, Ryan Trebilcock on double bass and Antonio Fusco on drums and percussion.