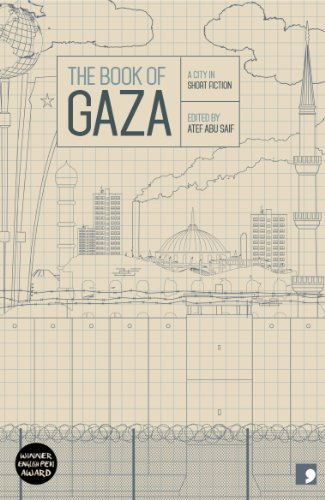 ‘The Book of Gaza: A City in Short Fiction’ edited by Atef Abu Saif, paperback

Under the Israeli occupation of the ’70s and ’80s, writers in Gaza had to go to considerable lengths to ever have a chance of seeing their work in print. Manuscripts were written out longhand, invariably under pseudonyms, and smuggled out of the Strip to Jerusalem, Cairo or Beirut, where they then had to be typed up. Consequently, fiction grew shorter, novels became novellas, and short stories flourished as the city’s form of choice. Indeed, to Palestinians elsewhere, Gaza became known as ‘the exporter of oranges and short stories’.

This anthology brings together some of the pioneers of the Gazan short story from that era, as well as younger exponents of the form, with ten stories that offer glimpses of life in the Strip that go beyond the global media headlines; stories of anxiety, oppression, and violence, but also of resilience and hope, of what it means to be a Palestinian, and how that identity is continually being reforged; stories of ordinary characters struggling to live with dignity in what many have called ‘the largest prison in the world’.