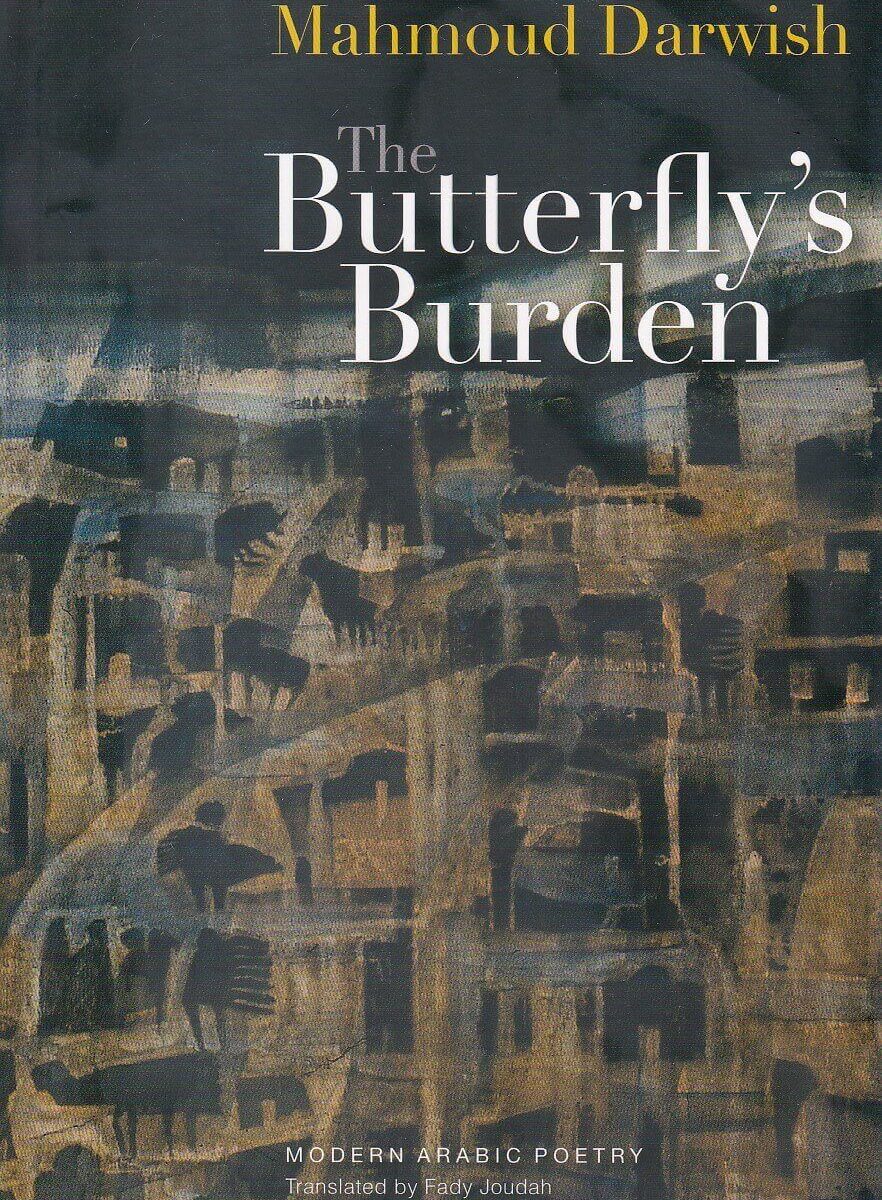 Mahmoud Darwish (1942-2008) was the poetic voice of the Palestinian people. One of the most acclaimed contemporary poets in the Arab world, he was also a prominent spokesman for human rights who has spent most of his life in exile. In his early work, the features of his beloved land – its flowers and birds, towns and waters – were an integral part of poems witnessing a string of political and humanitarian tragedies afflicting his people. In his most recent books, his writing stands at the border of earth and sky, reality and myth, poetry and prose. Returning to Palestine in 1996, he settled in Ramallah, where he surprised his huge following in the Arab world by writing a book of love, The Stranger’s Bed (1998), singing of love as a private exile, not about exile as a public love. A State of Siege (2002) was his response to the second Intifada, his testament not only to human suffering but to art under duress, art in transmutation. The 47 short lyrics of Don’t Apologise for What You’ve Done (2003) form a transfiguring incarnation or incantation of the poet after the carnage. The Butterfly’s Burden is a translation of these three recent books, and was awarded the Saif Ghobash-Banipal Prize for Arabic Literary Translation in 2008. Mahmoud Darwish died in Houston, Texas, in August 2008 from complications following heart surgery. Palestinian President Mahmoud Abbas immediately declared three days of national mourning to honour the great Arab writer. Winner of the Saif Ghobash-Banipal Prize for Arabic Literary Translation.