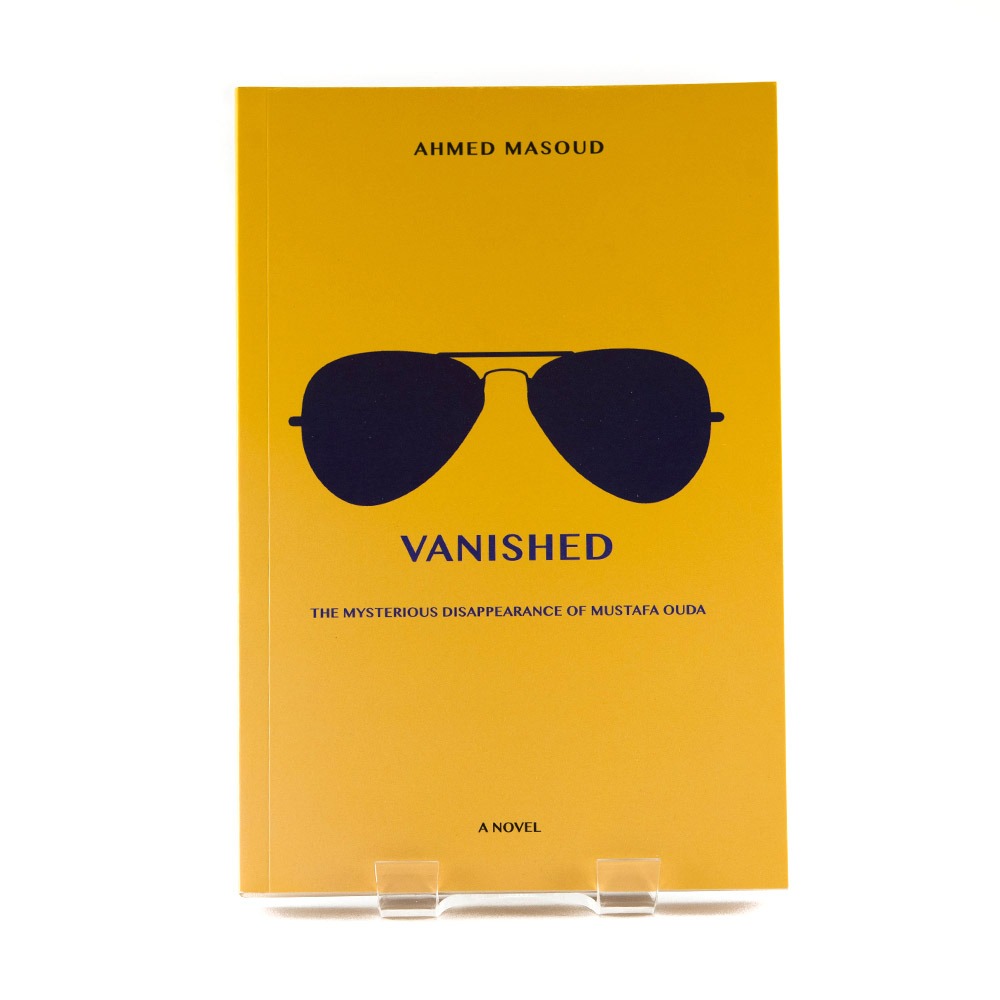 Vanished is a fictional story set against the political unrest in Palestine, following a young boy trying to find his father. The deeper he delves into his father’s mysterious disappearance, the more he finds himself forced to make terrible choices, testing his loyalty to his country and his family.

Ahmed Masoud is a writer and director who grew up in Palestine and moved to the UK in 2002. His credits include Go to Gaza, Drink the Sea (London and Edinburgh 2009), Escape from Gaza (BBC Radio 4, 2011), Walaa, Loyalty (London 2014, funded by Arts Council England). Ahmed is the founder of Al Zaytouna Dance Theatre (2005) where he wrote and directed several productions in London.