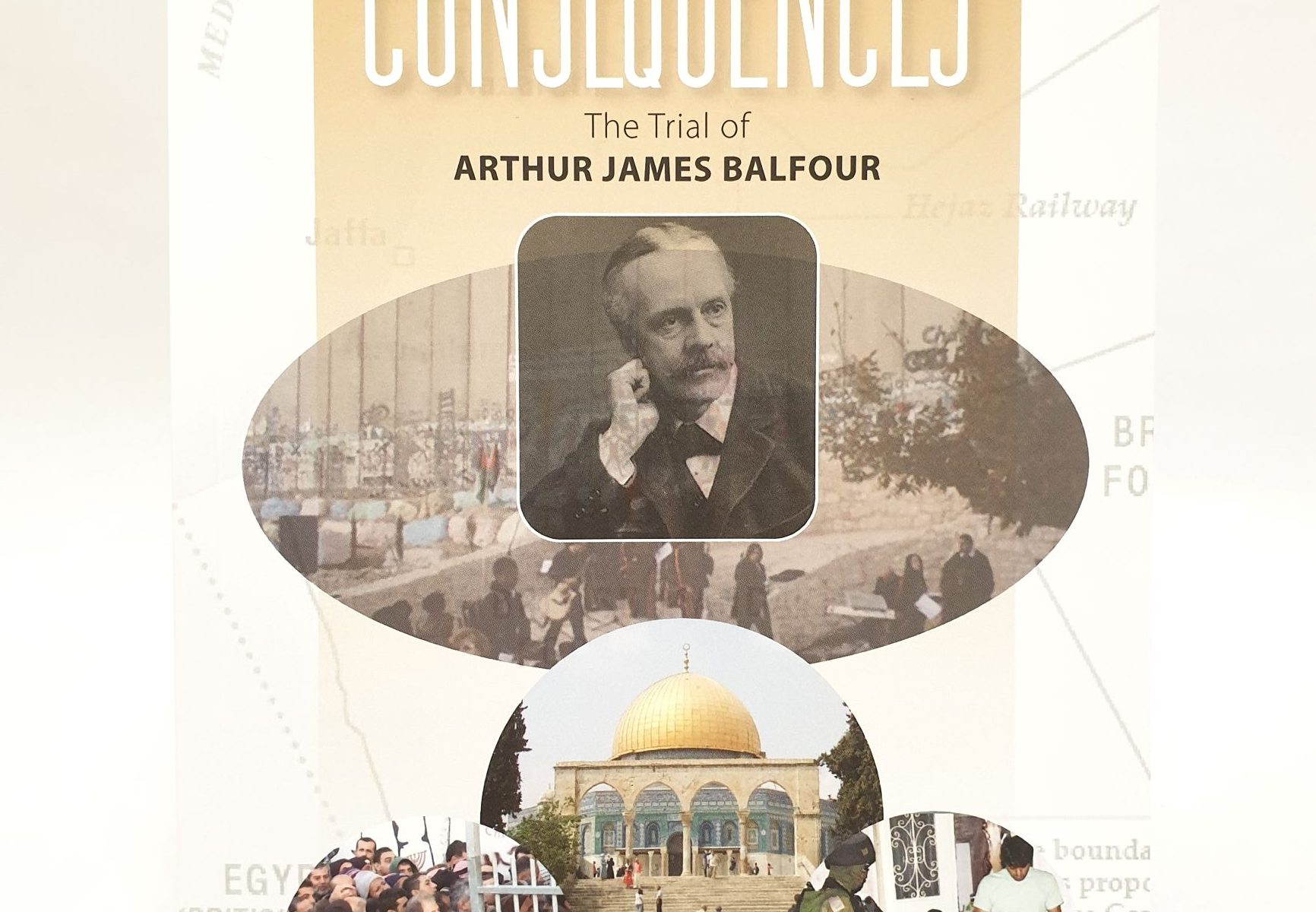 Warren Bardsley is a retired Methodist minister living in Lichfield, who has served in east Jerusalem with WCC Ecumenical Accompaniment Programme in Palestine/Israel and has returned regularly since then. He is the founder of the Kairos Britain movement.

Sir Arthur Balfour signed the famous deceleration on behalf of the war cabinet. It committed the British Government to facilitate the establishment of a ‘national home for the Jewish people’, thus beginning a process which led to the creation of the State of Israel in 1948 and the slow, relentless dispossession of the indigenous people of the land, the Arab Palestinians, comprising (in 1917) 90% of the population. In this Centenary the author traces a course of events which led to the 67 word document and the consequences which flowed from it: the seeds of conflict, described by Oxford historian, Elizabeth Monroe as ‘one of the greatest mistakes in our imperial history.